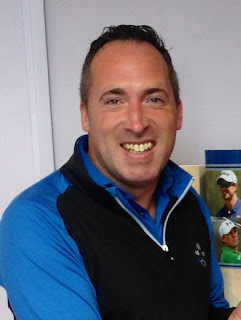 The Portmarnock Hotel and Golf Links (PHGL) has been making significant changes in the past two years. Large sums of money (€10M) have been pumped into the golf course and the hotel, improving and revitalising what was an already impressive golf product, and now the next stage in the resort's evolution is taking place.

Conor Russell has been appointed head professional by PHGL. This is the first time that PHGL has appointed a professional.  Conor comes to Portmarnock from Sutton GC (not far to travel, so) where he has been the professional since 2005. In his new role he will work closely with PHGL’s Director of Golf Moira Cassidy to maximise the potential of the golf offering.

From a member perspective, as well as enhancing the reputation of the golf course, a new Pro
will make a big difference. Reassurance, advice, lessons, knowledge and experience all add to the club's centre of excellence. 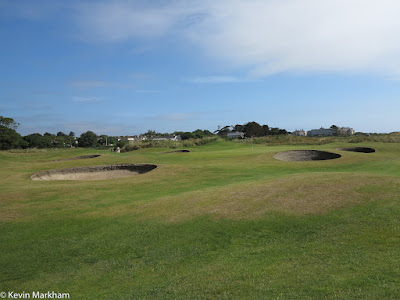 He joins PHGL at a time when it has recently completed a major investment programme in both the championship golf course and also in the hotel itself. The work on the golf course was completed early last year while work on the hotel has just been completed. While originally designed by Major winner Bernhard Langer to appeal to its many visitors PHGL has also hosted a GUI affiliated club for some time. Membership of the club has been successfully expanded on a limited basis over the past two years. 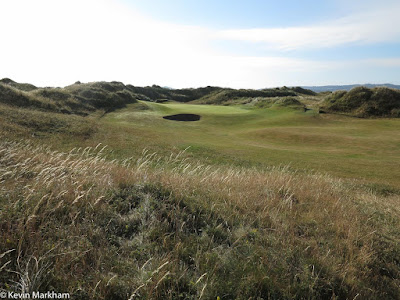 Speaking about Conor’s appointment, Resort Director, Barry O’Connor said he believed that the time was right for such an appointment. “We have expanded membership of our golf club and since the investment in the course we are also seeing a substantial increase in green fee income. We believe Conor will capitalise on our investment and will help the development of our golf brand and all of its undoubted potential.”

Conor is equally enthusiastic about his appointment. “Portmarnock Links is a truly great links course.  The recent investment in the course has brought it back to its very best. I believe the course, coupled with the recently refurbished hotel makes it an ideal base for the many golfers who come to Ireland to play links golf.  I also look forward to working with our members on developing the club side of the resort.” 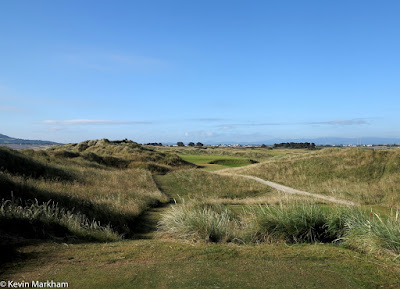 Moira Cassidy, Director of Golf at PHGL in welcoming Conor's appointment said that it would enhance the golf services offering at the resort. “Conor has done an excellent job at Sutton and I am looking forward to working with him. I believe we now have the team to finally realise the full golfing potential of this great course and facility."

Portmarnock Hotel and Golf Links which was named Golf Resort of the Year in the 2016 IGTOA awards is owned by Kennedy Wilson Real Estate PLC. Over the past 18 months they have completed a €10 million investment programme which has seen a complete refurbishment of the hotel and the creation of a new spa. The existing hotel is built on the site of the one-time home of the Jameson family, the creators of Jameson whiskey, Ireland’s bestselling whiskey worldwide.
Posted by Kevin Markham at 9:01 AM