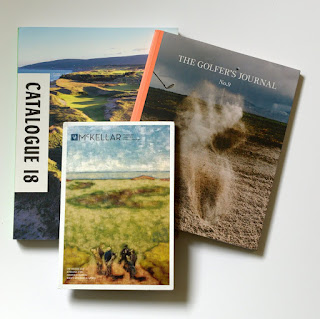 The third magazine to be covered in this three part series is an interesting hybrid of origins.


McKellar was founded by the longtime Guardian correspondent, author and Scotsman, Lawrence Donegan, and Thomas Dunne, a golf writer and golf architect aficionado. Its evolution is best told by Dunne:
“I'm sure Lawrence would agree that Lorne Rubenstein of the Globe & Mail is kind of the spiritual godfather of McKellar. Back in 2006, when I was at Travel & Leisure Golf, Lorne and I went out for a long lunch at the Algonquin Hotel in New York. We had this great conversation about developing a more thoughtful, literary breed of golf magazine – something that readers would return to over months and years, rather than flip through idly and then pitch in the recycling. Well, it turned out that Lorne had been having that conversation with other writers, including Lawrence, and when he approached me about it toward the end of 2016 we were immediately reading from the same hymn sheet in terms of the stuff that mattered. 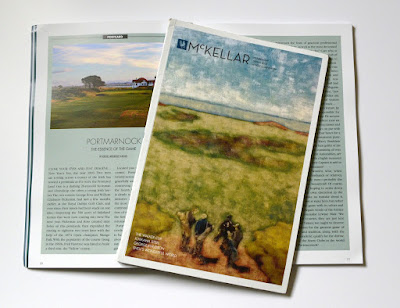 “What really unites us,” Dunne continues, “is that all of us believe that print – even
Read more »
Posted by Kevin Markham at 6:54 PM No comments:

In the second part of this series, we look at the first and biggest of the new breed. 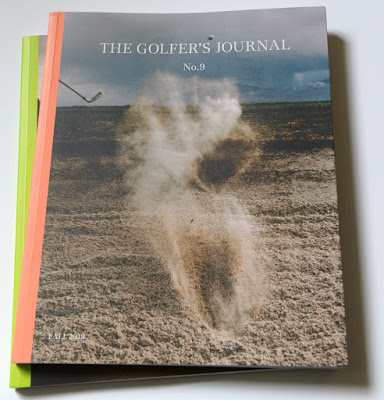 The Golfer’s Journal has certainly set new standards in how we look at golf and how it appeals to us. The magazine’s tagline – Golf in its Purest Form – means the magazine bypasses short game tips and equipment features and goes straight to the heart of the game. You won’t find this

Read more »
Posted by Kevin Markham at 10:02 AM No comments: