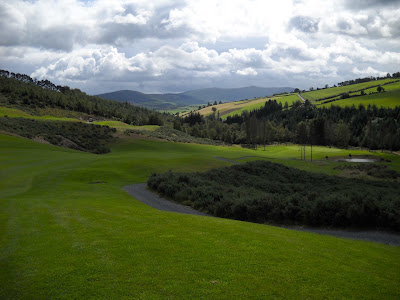 [Photo: approach to the par five 8th with the Wicklow Mountains beyond]
It was announced just before Christmas that Macreddin Club plc had been put into liquidation. This caused a flurry of concern over the future of Macreddin Golf Club, one of Ireland's most under-rated golf courses... however, there is a distinct difference between the two entities. Macreddin Club plc ceased to be involved with the club back in 2010, and the golf club itself has been thriving ever since.
A phone call to David Lee, who manages the course, resulted in him making the following statement on Boards.ie: 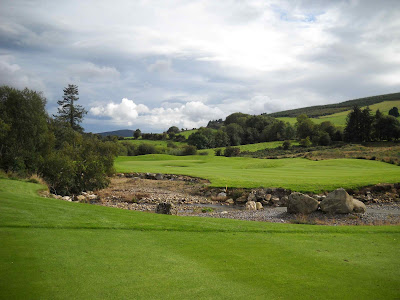