The Masters, Golf World, Everything You Need to Know 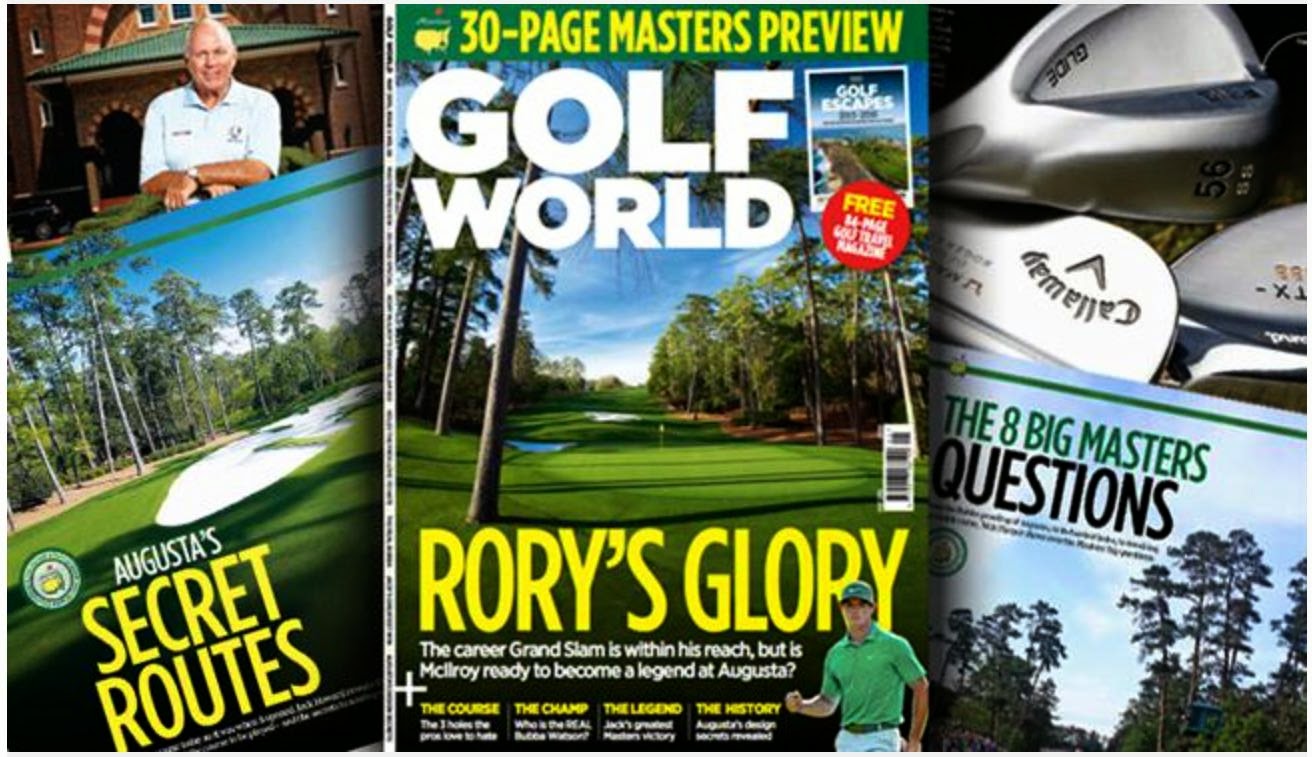 Everybody is talking The Masters 2015. The first major of the season is big, and the fact that it's Augusta just makes it bigger. Then you have Rory looking to complete his Major trophy cabinet, Jordan Spieth showing that an even younger generation is charging through, and the mercurial genius of Bubba Watson waiting to tighten his recent stranglehold on the lush Augusta fairways... and it's a heady mix that will mesmerise worldwide golfing audiences in less than a week. Oh, and Tiger's playing too. Will he shine? Will he make the cut? Seeing him in the mix on Sunday will
certainly make this year's event one of the greatest Masters - one where there are several 'hot' favourites.

Thirty pages on The Masters can be found in the month's issue of Golf World. It is, literally, crammed with every stat, story and insight you could imagine. My personal favourite is the stats on the last 10 winners - GIR, Fairways hit and the number of putts. Take Bubba's performance last year:


These stats are almost identical to Phil Mickelson's, when he won in 2006. One of the most interesting stats is that for a course where putting is such a vital weapon, only Charl Schwartzel (2011) and Trevor Immelman (2008) finished inside the top ten for putting (2nd and 4th, respectively).

And that's just on one 2-page spread.
Then, of course, there's a stunning 6-page article on Ireland's brilliant, majestical and inspiring Island Golf Club. I know because I wrote it.

You'll find over 100 photos of The Island here.

Enjoy The Masters - my money's on Spieth, and my 'wild card' is Justin Rose. But if Rory wins, I'll not be complaining. And pick up a copy of Golf World - it'll give you something to read during the endless, nauseous and tedious ad breaks that Sky is afflicted by.