Galgorm Castle - What a September in Store

For most of us, 2020 has been an 'annus horribilis'. Little wonder with Covid-19 leading the charge to a different way of life and putting fear and doubt into most people's minds.

Golf has benefitted as things started to reopen. The current figure from the GUI is that golf has attracted 12,000 new members since May. Plenty of clubs have seen over 100 new members. 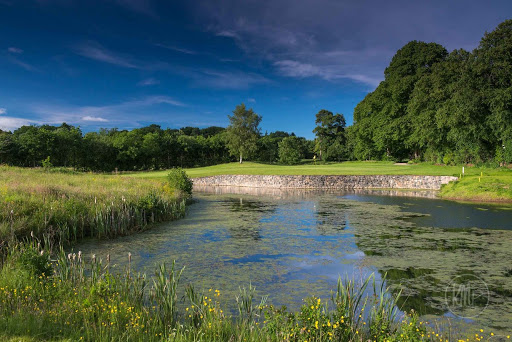 On the flip side, one of major Irish casualties was the cancellation of the Dubai Duty Free Irish Open at Mount Juliet. It had to be done but it was sad to see it go and the initial thought was that there would be no event in 2020. But that wasn't the case. 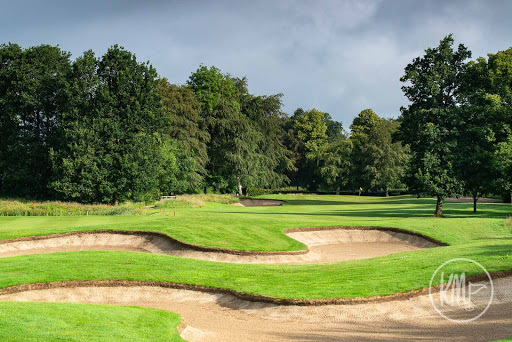 Take a bow, Galgorm Castle, which is part of the five star Galgorm Spa and Golf Resort. In what should be an 'annus mirabilis'... or perhaps that should be miraculis... the resort on the outskirts of Ballymena will host not one but two two European Tour events in September. The Dubai Duty Free Irish Open is scheduled for the end of the month (24th - 27th) but the Challenge Tour's Northern Ireland Open supported by the R&A will be the forerunner as it hosts competitors from the 3rd to 6th September. Galgorm Castle has hosted the NI Open for 10 years so knows full well how to host a big event.

It is great news for Irish golf even if Rory McIlroy, Jon Rahm and some other big names don't make it back from the US. Maybe the spotlight can fall on Galgorm Castle instead - it is a fine parkland course. 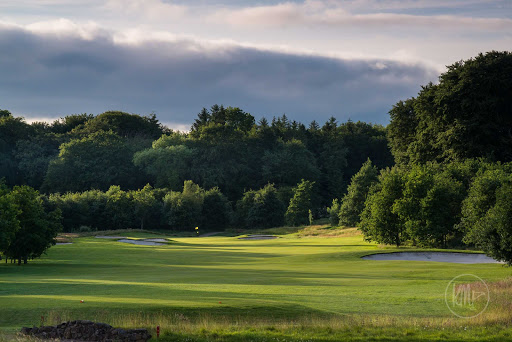 The Northern Ireland Open supported by The R&A will be played behind closed doors but European Tour Productions will have daily highlights programmes broadcast through www.europeantour.com as well as the tournament website www.niopen.golf. Tournament highlights will also be shown on Sky Sports with daily updates on local TV networks. For live scoring during tournament week, visit www.europeantour.com 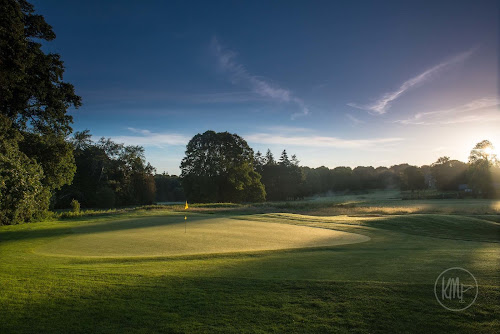 Posted by Kevin Markham at 8:45 AM